WEBCentric is one of the leading Serbian companies working in Web application development and e-commerce.
Currently it consists of 117 employees (however this number is increasing each month) which can be roughly grouped into:

The founder and CEO of WEBCentric is Miodrag Krunic. 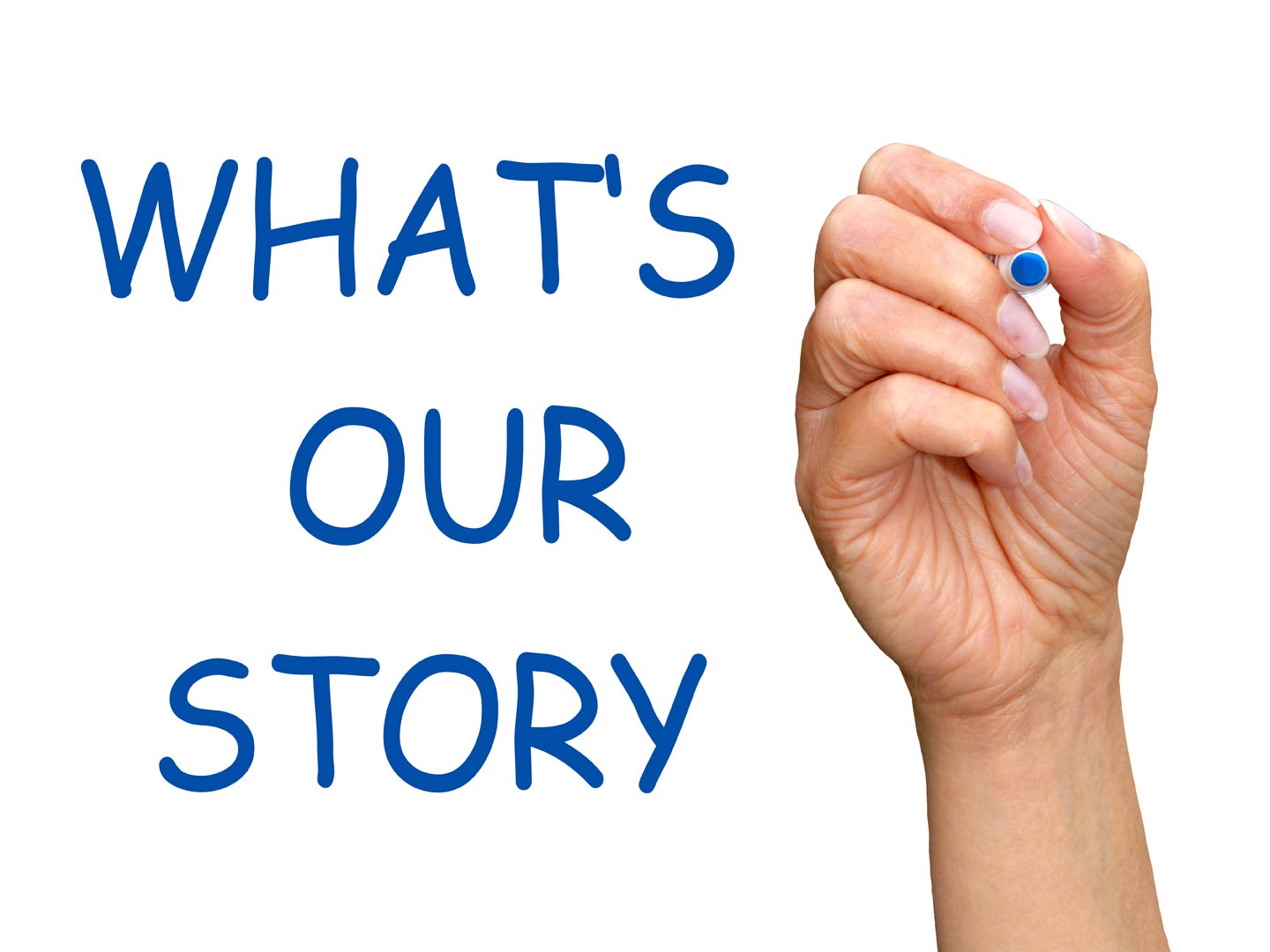 WEBCentric was founded in 2005, although our beginning reaches further back into the history…
The Beginning

The beginning of WEBCentric reach far into the Serbian web history in november 1996 when 3 firneds and colleagues started working on a site named www.oaza.rs – which was imagined to be the first Serbian website focused on entertainment and pop culture.

Soon after that Oaza contained important presentations from music and sports (Djorđe Balasevic, Eva Braun, Popcycle, Delije.net). A couple of rewards followed (PC Press), as well as a few commercial jobs, but the hype lasted only for a year or two. The general atmosphere in Serbia at the time wasn’t suitable for any development, website design included, so the 3 friends found themselves moving abroad in 1999, and Oaza went into survival mode.

Unfortunately, the cruelty of every day life made it very difficult for something to survive without bringing enough long-term profit.

Somewhere in late 90s we realized the huge potential of e-commerce. Our first webshops ensued as a result, and we are proud to still own them – Delije Shop, YU Sport Shop, Mala Srpska Prodavnica.

These webshops managed to survive despite the unusual organization: half of the team lived and worked abroad and did the web development part, and the other half of the team was in Serbia taking care of logistics

Working long-distance was successful, however it had its flaws, especially regarding growth. In the meantime, things were changing for the better in Serbia, so a decision was made – going back.
That’s how in 2005 WEBCentric was formally founded, working in Web development for foreigh clients and developing its own webshops at first.
Client by client, webshop by webshop, referral by referral, WEBCentric grew at all levels – quality, business, profit – and came to the top of Serbian companies developing Internet solutions and e-commerce.

We were opening new webshops one after another, until we opened Tako Lako Shop – www.takolako.rs, which soon began a rapid growth in terms of numer of visitors, items and orders. The next couple of years we spent improving business of takolako.rs, but at the same time gaining new and respectable clients interested in webshops such as: Crno Beli Butik, Politika, Skijališta Srbije. The business was booming…

At the same time we worked with our contacts abroad, mostly from Western Europe, for whom we developed large and complex web applications, mostly in Java.

Price2Spy
In 2010 we realized that an online retailer needs to monitor prices of their competitors. In order to avoid doing it manually, we started working on an application that would automate the process for us. We were our own first client for 6 months, until we realized that we own a powerful service – and we decided to offer it to the world. At that time, in the spring of 2011, Price2Spy was the world’s 3rd application of the kind.

Not so long after, Price2Spy turned out to be a great success, the number of clients was growing, as did the number of monitored sites, and of course this lead to the need for new employees (Support, Product Matching, Website Enabling). Price2Spy development soon started to shape the course of the whole company.

Just Like Api
2018 WEBCentric designed and launched JustLikeAPI – an advanced data crawling / scraping API service
BotMeNot
In 2021, we decided to try ourselves with the other side of the coin, so we started working on BotMeNot – a bot protection score service that will allow everyone to check how protected their websites are from bots.
The recent years of WEBCentric
In the meantime, further changes ensued, so we received a tempting offer to sell takolako.rs, so from summer of 2015 we no longer own this webshop.Furthermore, we opened a new company called Mala SRB Prodavnica d.o.o. working exclusively on e-commerce.

WEBCentric focused on what it’s best known for – WEB Development (in the meantime we got a few other large projects and clients), and Price2Spy, that has been growing at a very surprising rate (currently we have 430 clients)

WEBCentric is one of the leading Serbian companies working in Web application development and e-commerce.
Currently it consists of 37 employees (however this number is increasing each month) which can be roughly grouped into: